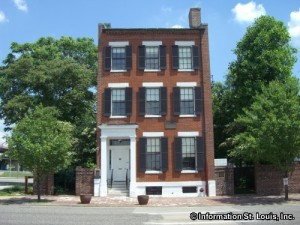 The Eugene Field House, a St Louis Landmark, is located in downtown St. Louis at the intersection of Broadway and Highway 40/64. The home was built in 1845 and is the boyhood home of Eugene Field, known as the "Children's Poet". His Father, Roswell Martin Field, was a well known St. Louis attorney who brought the famous Dred Scott legal action for the freedom of Scott and his family, before the federal Supreme Court.

When the Field home, along with the entire block of houses known as "Walsh's Row" was scheduled for demolition in 1934, the St. Louis Board of Education stepped in and took possession of the Field home, thus sparing this single unit from the wrecking crew. School children in the St. Louis Public Schools collected nearly $2000 in 1936 to save the house. It was restored and opened as a museum. To this day, school groups from the Saint Louis Public Schools are admitted free.

Today, the house is a National Historic Landmark. It is an early Victorian museum housing many collections such as artifacts from the Field's personal collections, a collection of donated historic period items, a toy collection which contains dolls and toys from the 1790s to the present and a book collection that spans 2 1/2 centuries covering a wide variety of topics, and a collection of items that focus on Roswell Field's involvement in the Dred Scott case. Visitors are welcomed and an admission fee is charged. See website for days and times. 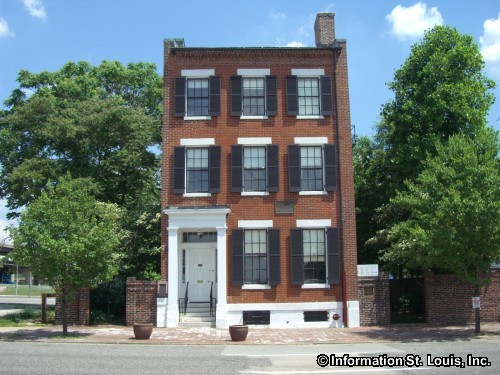 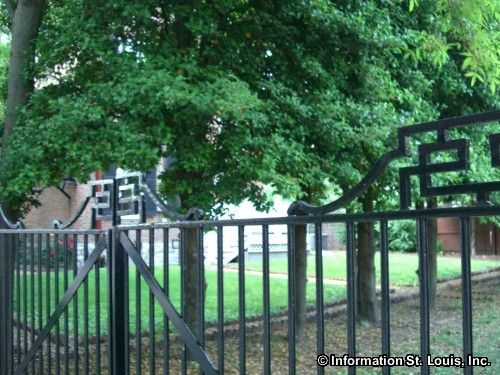 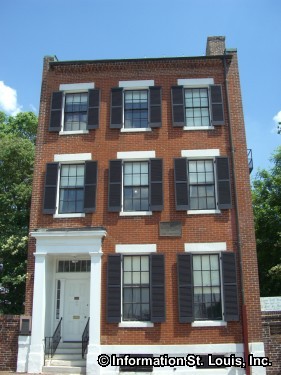